We believe in the power of the arts to touch hearts, impact lives, and lift the human spirit. Your gift matters. We invite you to join us today and help Magnolia Arts usher in a new era of community and regional impact for the arts. With your participation, you will contribute greatly toward the goal of remodeling the new space and providing a safe and state-of-the-art facility for the youth and citizens of Magnolia, Columbia County and Arklatex. 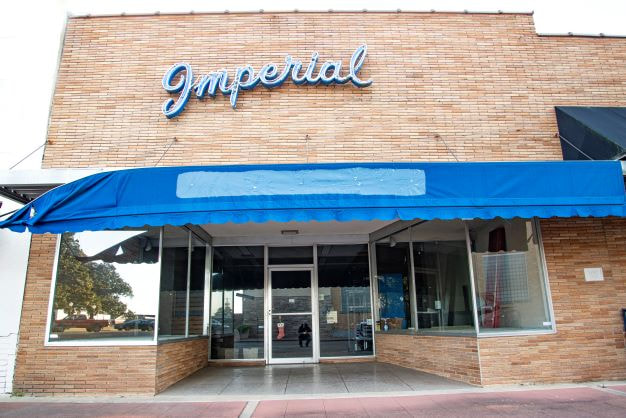 History of the Woodward Building

The building was originally owned by Joe L. Davis. Mr. Davis who was an attorney, businessman, and served a term as the county Judge of Columbia County.  The Davis family was one of the pioneer families who came to Columbia County from Georgia before the civil war, and they originally settled in the community of Atlanta.  Years later Joe L. Davis, rented to the Aubrey Galloway family, who had a high-end shoe store there (Imperial Shoes) for many years.
In the 1940’s, Galloway “Wag” Woodward acquired the building from the Davis family.  Wag married Mary Davis, the daughter of Joe L. Davis and Ella Arnold Davis.  In the early 1980’s the building was given to their son Galloway Woodward and his wife Anne and they established the Imperial Antique mall and Let’s Do Lunch restaurant in the building. In 2012, Anne’s illness required her to retire. 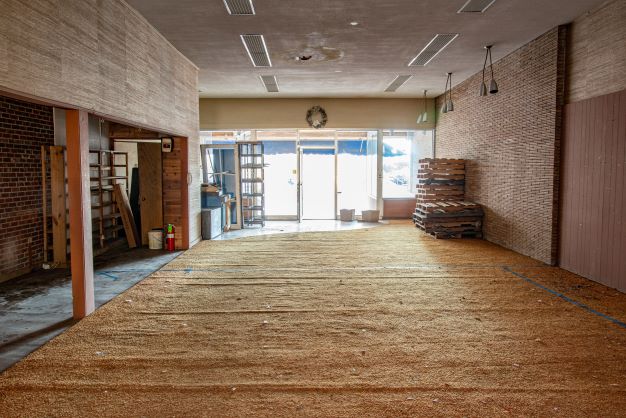 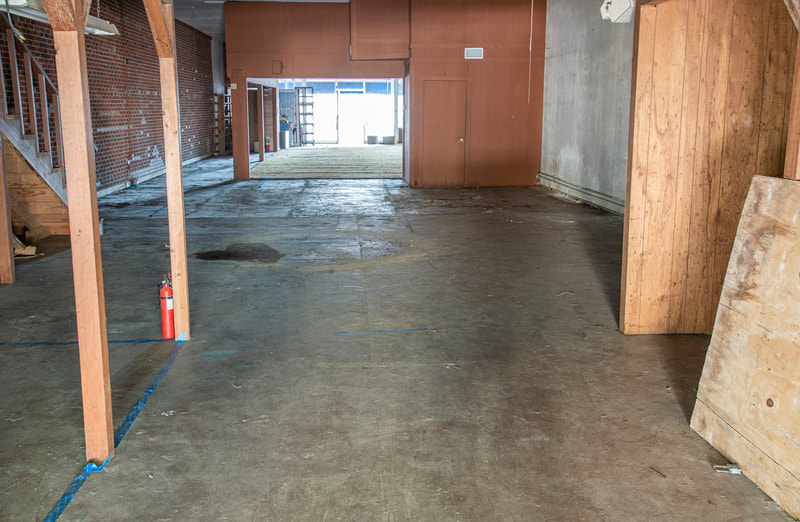 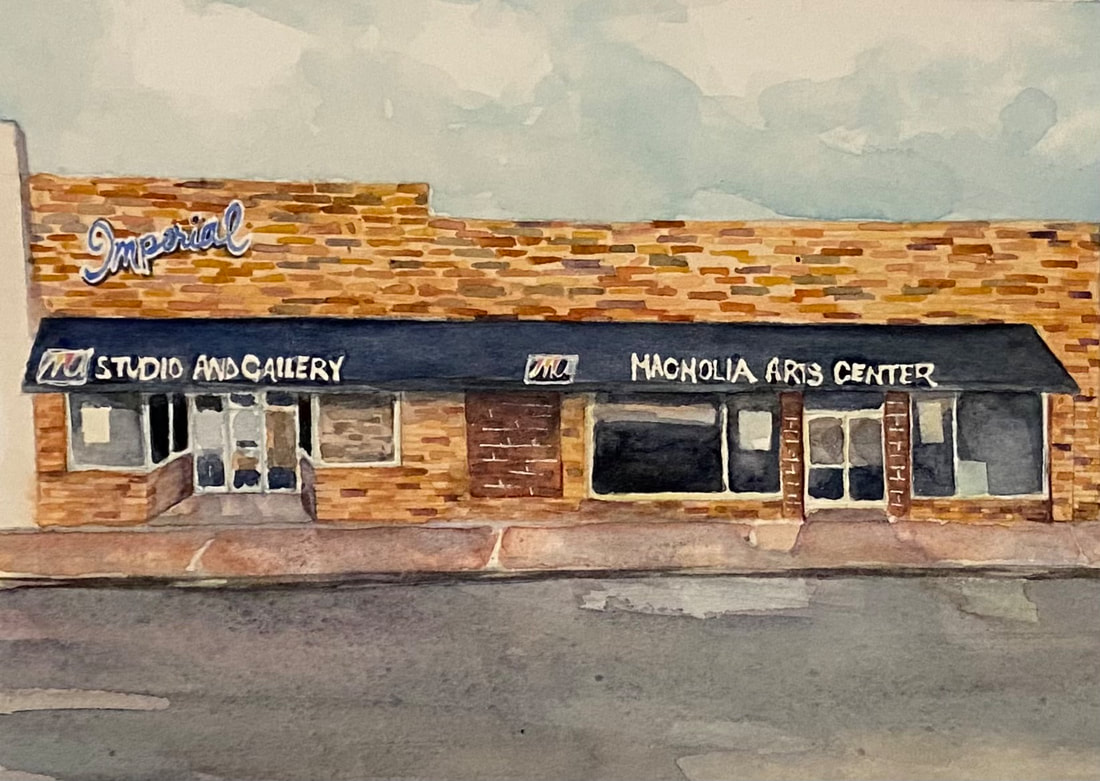 ​Magnolia Arts Council (also known as Magnolia Arts) was incorporated in 1963 and became a 501(c)(3) nonprofit organization in 1977. Magnolia Arts began with the Annual Side Walk Arts Show, which started in 1950 when a local art teacher, Marjorie Chamberlain wanted to display her student’s art and expose the community to art. It is now held during the Magnolia Blossom Festival in May. This year was the 71st anniversary. Thanks to an expansion arts grant through Arkansas Arts Council, the organization has grown to support the arts in all its forms, making the arts a vital part of the community. These events give all members of the community a chance to express themselves through the arts or to be a spectator. Magnolia Arts encourages and assists existing organizations sponsoring cultural and artistic activities.
A building was donated by Ann Gantt Gibson in 2010 and The Magnolia Arts Center opened in October 2011.
In 2020 a piece of land was donated and sold. With those funds Magnolia Arts achieved a 10-year goal on their strategic plan of creating a fully endowed operational endowment through Arkansas Community Foundation.